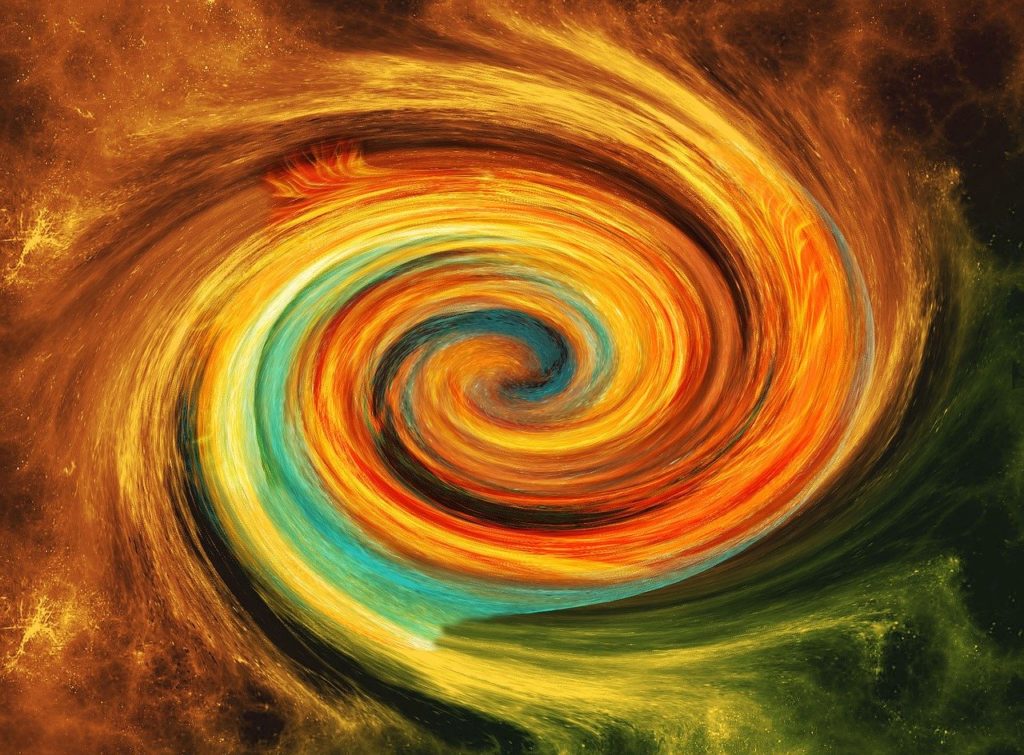 Since it is impossible to contain in a single definition all the complexity and richness of Sophia-Analysis, I will offer some different definitions that are both distinct and complimentary.

Sophia-Analysis is an experiential laboratory, whose goal is to attempt to unify in a single energy field the four fundamental forces that have been important throughout human history: religion, art, philosophy and science. The origins of this attempt can be found in Renaissance thinking and it corresponds to the current historical effort of nuclear physicists to unify the four fundamental forces found in nature: the weak nuclear force, the strong nuclear force, the electromagnetic force and gravity. A unified energy field is not created in our imagination and our thoughts, it is created in concrete reality, with well defined spaces and times.

Sophia-Analysis is an individual and group method that helps human beings to be born and to grow as Persons. According to Existential Personalistic Anthropology, the science behind Sophia-Analysis, a Person is someone who is capable of freely loving him or herself, of loving others and of receiving love.  Persons at the highest level are those who have become capable of being artists of their life and of making their life a work of art that creates joy and beauty for themselves and others.

Group Sophia-Analysis is an existential and choral group project that aims at reproducing in a group of human beings, through the years, the same processes (in both a figurative and a real sense) that occur during the birth of a star: condensation, collapse, thermonuclear reaction and transformation of one element of matter into another, with the consequential production of atomic energy and the creation of a star. In the beginning, a star is only a chaotic and shapeless cloud; once it has formed, it is a work of art that emanates light and beauty. 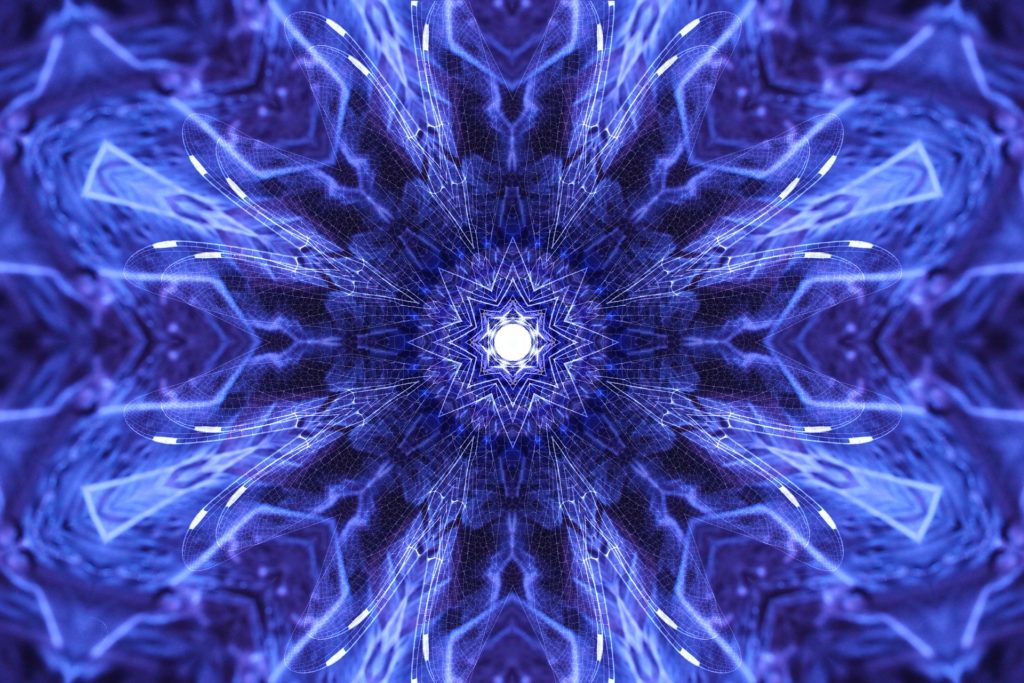