How can we accomplish a harmonious synthesis between life and death in our daily lives? Christians think a lot about death: the death of Christ, the death of the just, the death of sinners, how their own death will be. Hermits, monks and saints used to spend hours meditating in front of a skull. Pirates, and all of those whose goal is to bring death to others, put the skull on their flags. Modern man removes the thought of death as much as it can from its life.

There are three historical ways we have defended ourselves from the fear of death: meditating on death, giving death to others, denying death. Anyone who uses these ways will never become an artist of their life. Anyone who is too worried about death will never be able to truly deal with their life.

Every artist studies death and faces it, so as to overcome it.

Sophiartists train to do the same thing, taking as their medium not a canvas or marble etc., but the daily experiences that are a part of their own lives in their relationships with themselves, with others, and with life. No one expects us to become a bull fighter, but Life asks us to become artists of our own lives. Not to escape hell nor to escape death, but to bend death and pull out of it the energy it holds within, and with it create new life.

Everything is energy: life is energy, and we all know this. Matter is also energy, and before Einstein we didn’t know this. Death, too, is energy, and artists have known this forever; now, however, Sophia-Art has understood their secret and can teach it to anyone. 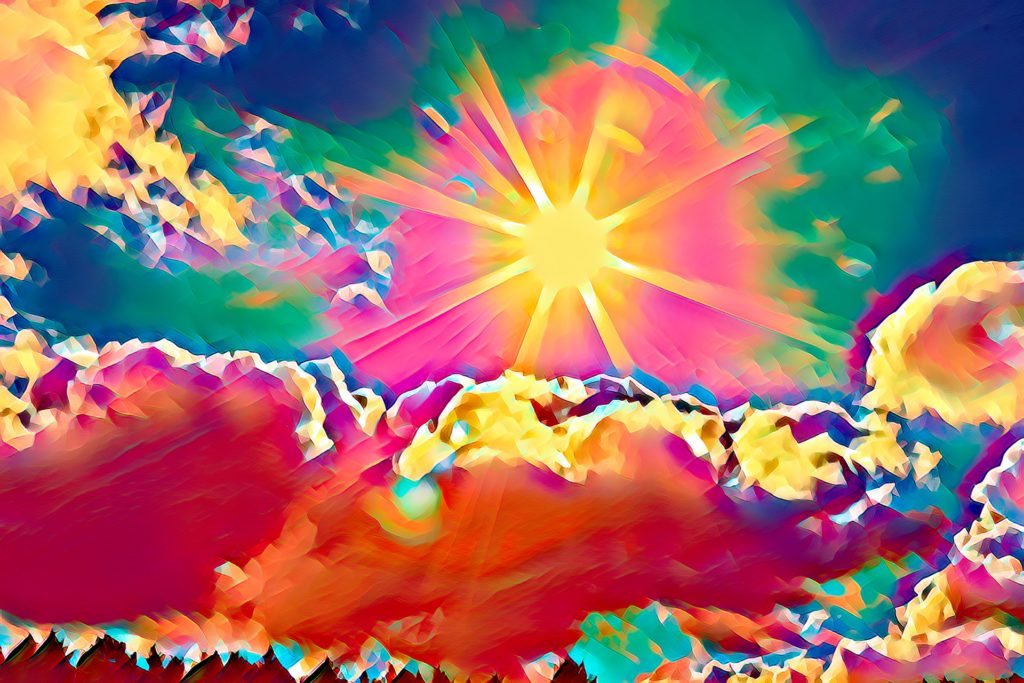