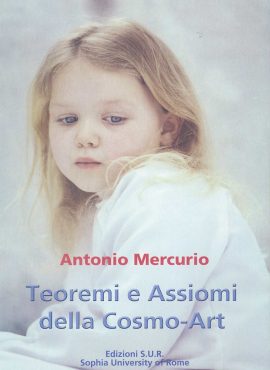 To define Cosmo-Art, we have included some Chapters from the book by Antonio Mercurio “ The Cosmo-Art Theorems and Axioms”, published by the Solaris Institute of the SUR, 2010. 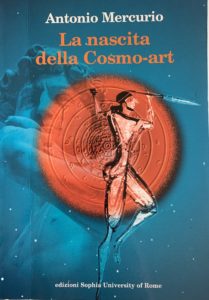 Preface on the Beginning

We can speak of the origins of the infinite universes only with a poetic image. At the beginning of the beginning, there was a little girl, LIFE, a Puer Eternus¸ as other poets have called it. She liked to play with soap bubbles, just like little girls throughout all the ages have loved to do. LIFE blew on the wand dipped in soapy water and she was amazed to see infinite bubbles appear, that were born one from the other or in sequence. They danced in the light and they brought great joy to her eyes and her heart. Every bubble was a universe.

Then it happened that LIFE, which is powerful but is not omnipotent, intelligent but not omniscient, was deeply pained to realize that she was eternal, but not immortal. She had to continuously incarnate in different forms to stay alive, and each new form could appear only after the previous one had died. Her bubbles could last an eternity, but it was an eternity that passed by in an instant. They all were born and then they died. Not one of them came to life without dying later. Her pain was immense!

Until one day she had an ingenious idea. In one of the bubbles LIFE placed human beings. She then taught them how to fuse pain, wisdom and art together, and from them a work of art was created. This work of art was endowed with eternal life, that broke away from the bubble and started to fly from one bubble to the next, from one universe to another, into infinity. It was as if it could come to rest on each of the other bubbles, with a Rose in its hand, one that no longer had thorns. It was like a “Little Prince” that could now go on dancing happily, and no longer had to be bitten by a snake so it could fly from one universe to the next. All it had to do was to imagine it could fly, and it was able to do so. The Little Prince was immortal, LIFE with him and inside of him was immortal, as was the bubble that had given him life, even though it had ceased to exist as a bubble. Now LIFE was happy and no longer felt any pain; now it was both eternal and immortal. It could still change shape, just like a work of art can change shape if you look at it from one side or the other, if you read into it from one perspective or another. But now changing shape no longer meant having to die: it meant being able to continuously gain new life and new meaning. This all happened in the past, but it unfolded into the future that was yet to come.We can tell the story of what has happened in the past, but we can only hope for what belongs to the future. 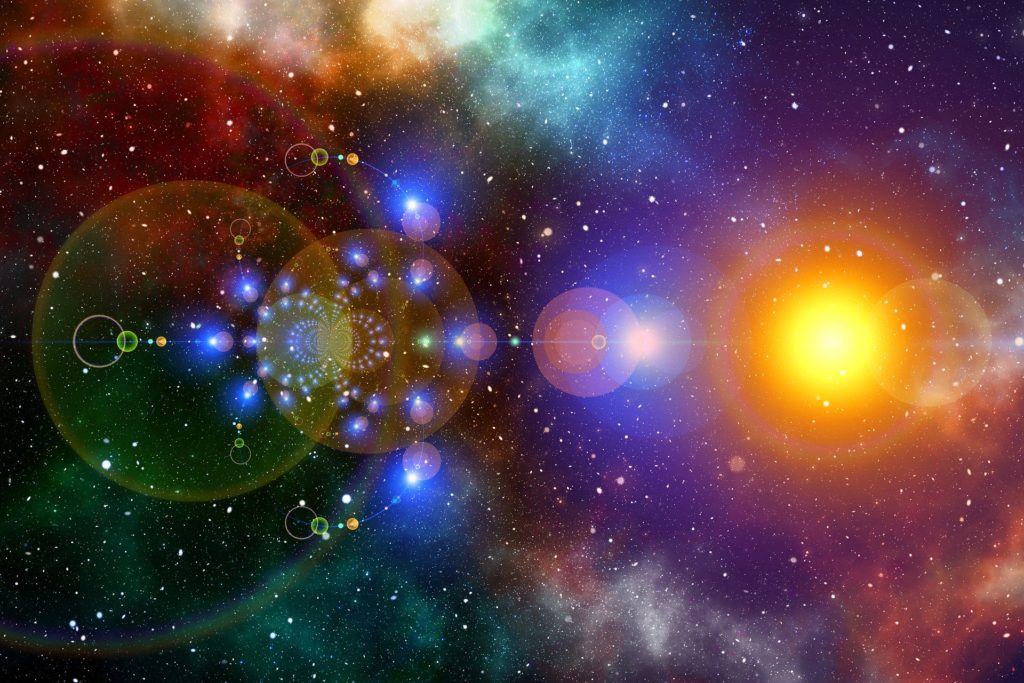